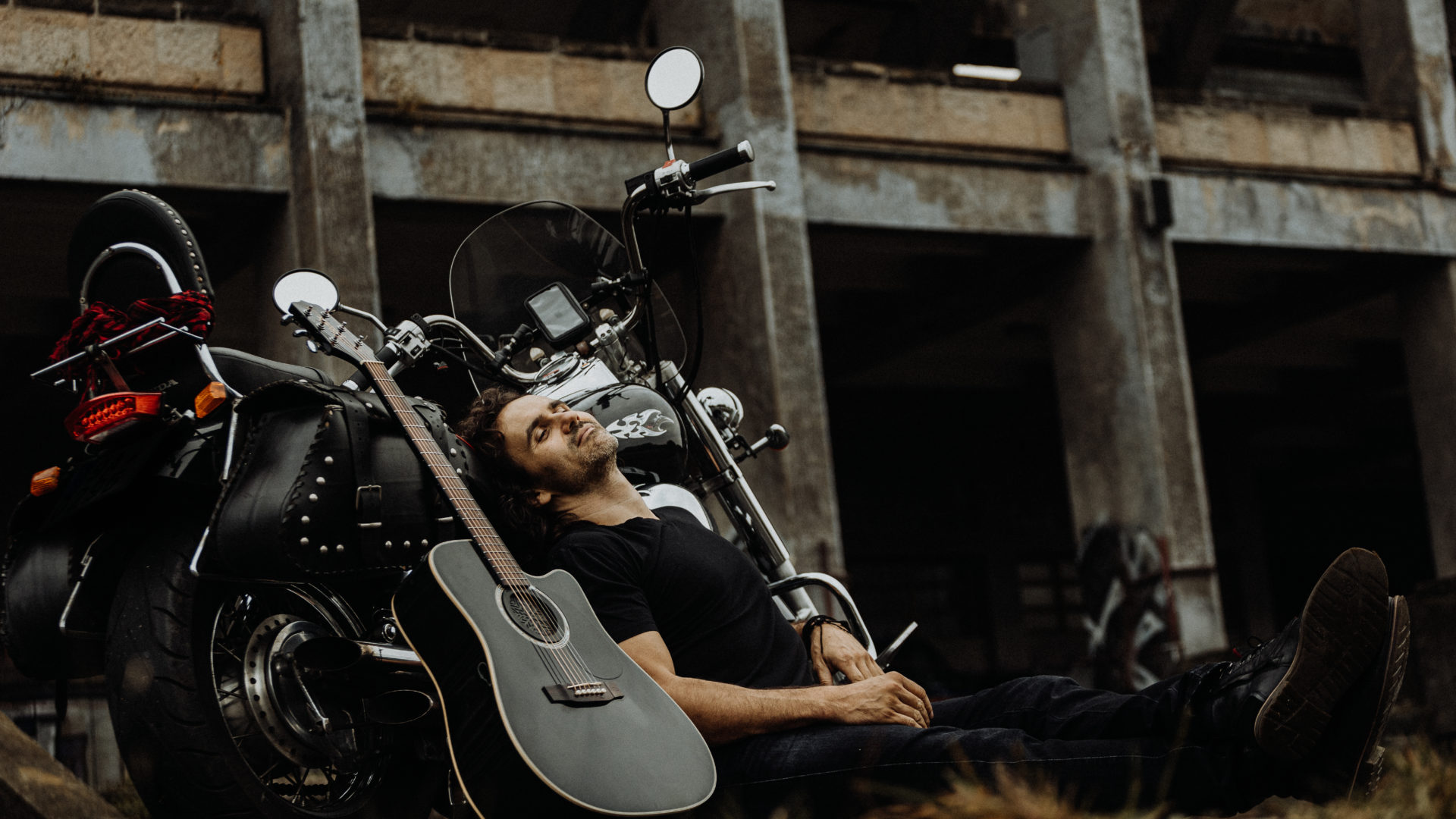 Welcome to my website. My name is Jan Vytásek and I am a singer and songwriter from Prague. You could have notice me in local bands Professor, Lightmotif, PartyLeaders, Co, and most importantly with my accompany band under the name Jan Vytásek & Blackbirds, which has been around since 2002. Some of you might have noticed me performing with the Queen tribute band Prague Queen, or playing my original songs at the bars and festivals or seen me on TV, internet or heard on the independent airplay. Who knows.

I perform at concerts and festivals mostly with my original songs in Czech and English and some of my favorite cover versions and many years I´ve been performing as an event singer at gala events, private or corporate events with the repertoire of world famous cover-versions, added with some of my original songs if it´s suitable. This depends on actual kind of event or agreement with the organizer. Mostly I perform in the Czech Republic, but from time to time I take my old car and make some gigs outside. Who knows, maybe I’ll come nearby you too :).
Be sure to follow me at Facebook, Instagram or Twitter (which is in English), and check my videos on YouTube.

Choose where do you want to see me:
I´D LIKE TO SEE THE CONCERT

I’D LIKE TO MAKE AND ORDER FOR A PRIVATE EVENT

“…He surprises with his vocals, he´s an artist, that definitely deserves some attention…”
– Jenny Delamotte, Music News Nashville, USA


Jan Vytásek released 3 albums with his original songs, received critical acclaim by Music News Nashville, or Indies Islands USA to name a few. He also recorded a many cover-versions and compilations. During the years, he had several victories in Prague´s Porta contest (2012 #3 songwriter , #1 enterpreter ) (2016 #2 songwiter, #1 enterpreter, special distinction of Jury 2016), several top 10 at various competitions in Czech and abroad, several international Jury Awards and the #2 at The International Festival Carpathia Poland, scoring with his original song among 226 contestants of 16 countries. His public performances include festivals and club concerts with original music and private or corporate events mixed with wide load of his favorite cover versions.

Jan is also well known for his interpretation of classical material and pop-rock cover versions, formerly the Beatles and later Queen. There is no coincidence, that Freddie Mercury´s assistant Peter Freestone himself came to support him as a godfather for his debut album, among with local icon Peter Janda, later followed by famous lyricist Michal Horáček (later also promising presidential candidate). Jan has been a guest for many local and abroad events and became very frequently requested entertainer for gala events.

Jan is a phenomenal singer with unbelievable vocal range, so he can deliver your favorite hit song in proper key with an authentic presentation. Hearing his interpretation of, for example Freddie Mercury (Queen), is truly heart-warming experience. He is a rocker and balladeer with romantic soul, and beside that, clean-limbed man with great energy to share.
– PartyLeaders Agency

There is a fine mixture of rock drive and melodic belcanto flavour in Jan´s voice. This explains the
interpretation ability of both spicy rock classics along with smooth balads.
– Tune The Spoon Agency