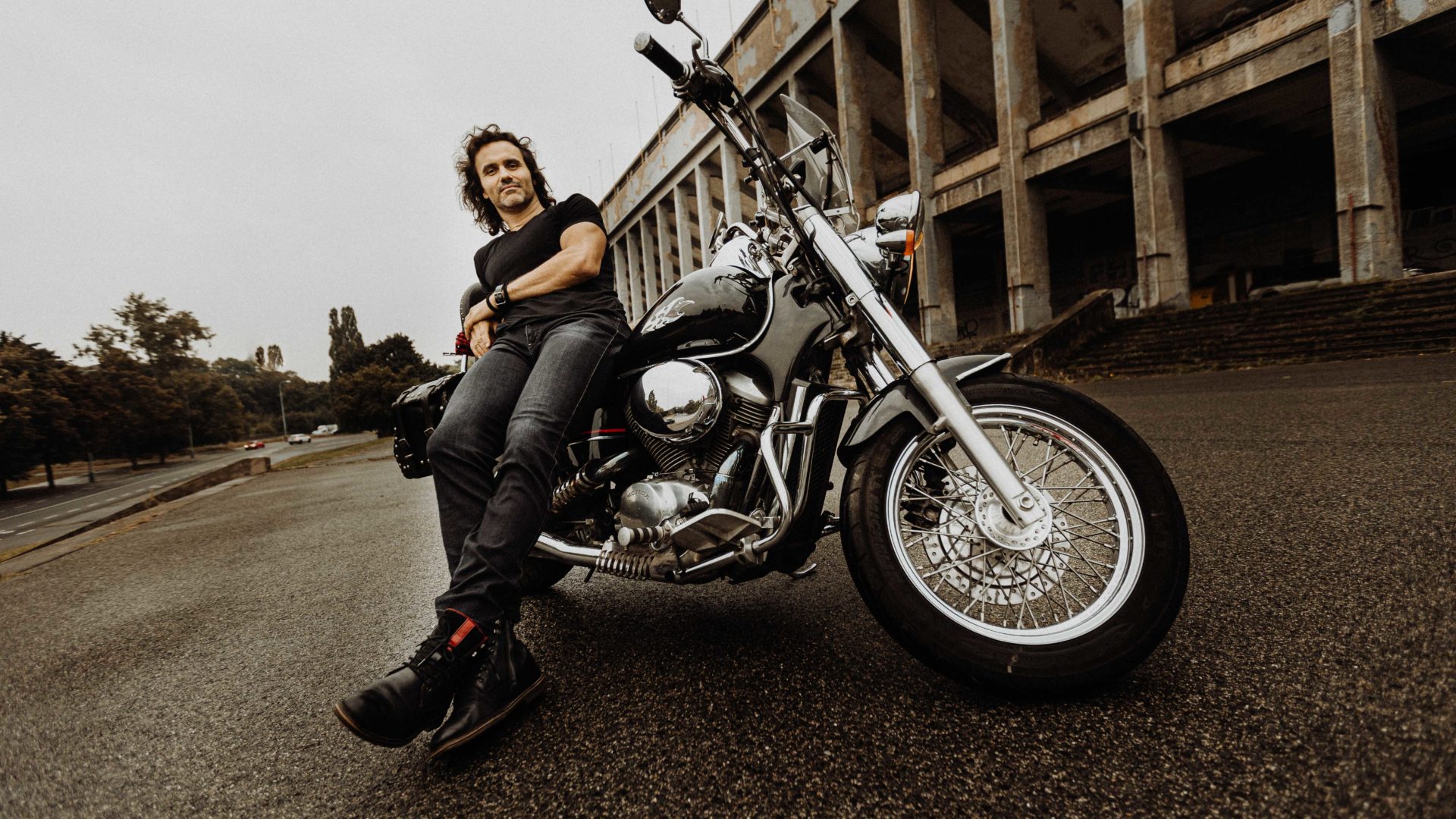 Musician and singer, songwriter. Audience could recognize him at his age 20 as the youngest member in concert version of musical Hair, among top ten finalist of several country-wide competitions and later in his 23 on TV with his first original recording I Swear To You, which also got small airplay at various radio stations. Then he’s been struggling at music bars, private events, revival bands, and tried to form a band and record an original-song album.

In 2008 he’s released the self-financed and produced pop-rock-country album Lost And Found, receiving very positive reviews. The first ones came from Music Nashville USA, Indies Islands USA, Slovakia and then he got some recognition home in Czech Republic. Jan became also well known for his interpretation of classical material and pop-rock cover versions, formerly the Beatles and later Queen. There is no coincidence, that Freddie Mercury´s assistant Peter Freestone himself came to support him as a godfather for his debut album, among with local icon Peter Janda. The album brought the singles “Shine Through The Night” and “I Swear To You” which still appear on the independent radio stations.

Besides Czech Republic he’s performed so far in several European countries. In 2010 he received the Special Distinction of Jury for the song “Make A Wish” at the International Festival Carpathia in Poland. In 2011 he received #3rd place for his original song “So Little To Long For”, #2nd place for interpretation and #1st place for original song “I Swear To You” in Prague’s Porta Competition and also was invited to perform as a guest of International festival Poland along with the Symphonic Orchestra lead by Zbygniew Kukla at “Koncert Laureatow 2012“.

On 3rd December 2015, after almost 2 years of lonely self-financed and self-producing work at his own small studio Blackbird, mostly built by his hands, finally, the new album “Ženský kalendář – vol.I (The Women Calendar)” came out. Recorded and intented for local audience first in Czech, with 2 english bonuses, and various famous Czech musicians, like the guitarist Norbi Kovács, took a part as guests. Mixed by Milan Cimfe of Sono Secords, album acclaimed very good reviews again, several interviews, and the favorite singles Angelina and Lady M got an independent radio airplay. Jan also writes for other artists and wrote music for Michal Horáček song “Going For The Ride”. The album release ceremony was supported by Tomáš Kraus and Michal Horáček who later also became promising president candidate in 2018.

In 2016 Jan received #1 – performer, #2 -songwriter in Prague’s final Porta contest again. More importantly, he scored #2 at the International festival Carpathia among 226 contestants of 16 countries. Trivia is, that the 2016 winning song “Lady M”, was written during his festival stay in 2012.  Then he received Special Jury Award in Porta folk-country competition finale for Vocal performance. In fall 2016 the new single and video “Zadaná” (Many Times) came out both in Czech and English version to keep an audience attention.

Late 2017 he teamed up with Slovakian awarded producer Juraj Kupec, whom he met back in 2008, and shared stage at the Carpathia festival in 2009. Kupec produced his song “How Would It Be”, announcing the upcoming collaboration on the next album.

In 2018 he scored again at the International festival Carpathia. From approx. 300 contestants he made it to final 8 and received two Jury Awards (see the video). He was invited to join the international Kaunas Talent Festival in Lithuania in fall. Among his original songs, his authentic performance of Queen’s “We Are The Champions” brought him a Special Award of the Chairman of the festival and very appreciated appearance at the following concert at Žalgaris Arena (video).

These days, you can find him gigging around the country,  as a frequently requested entertainer for gala events with a mixture of cover versions and original songs, and writing songs for other artists.

The new album of original songs has been announced for 2020, with the English version coming later the same year…