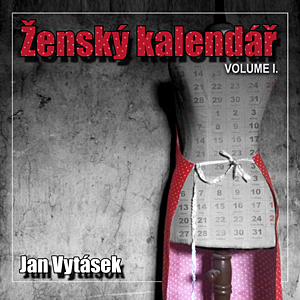 3/12/2015  “Ženský kalendář – Volume I.”. (The Women Calendar) was released. After two years long battle, through the mixed emotions of hapinness or absolutely depressed state of one man soldier in the field. The album of a man giving much of himself into it, on the edge, hoping that somehow he´s got his effort back… Made with one wish – for you to like it…

Story of an album:

After some years after Lost And Found (2008) and Live@Joe (2013) albums I finally built the small studio on my own and had a few demos. Meanwhile I did the LP Bob Idol and Others and other singles, but never released it as I was already experienced it would be a very hard struggle to get it into public eye, having no publisher and manager. Having already written some songs named after women I mostly knew, I started toying with the idea to make a conceptual album – like a calendar. One month – one name picked. I started with some cover-videos (Julia by John Lennon for ex.) and people replied they like the idea, but more likely with the new original songs.
Knowing then, that having an album in English is a bit handicap in the Czech Republic (except for foreigner bars and private events, but definitely for small Czech venues and cities), I deciced to write in Czech this time. I meant it as a fusion of rock, popu and a bit of american country. The songs are inspired by real person, more or less fact or fictional to leave it for audience consideration.  the primal idea was 12 simple acoustic songs. But during the recordings songs started to live their ways and some asked for bigger arrangements. So I split the album to Vol. I and later perhaps, The Vol. II.
Being the whole music producer I felt I could mantain the picture of whole arrangements of 6 maybe 8 songs, but not more and prefared quality to quantity.

Durin the recordings I earned some special guest of local scene. Lady M was the only one produced and recorded “outside” at Sono Records by Milan Cimfe, who later mixed the whole material.
A single “Lady M” recorded in 2012 and video coming in 2014 became one of the audience´s most favorite and earned a couple of awards. Funny fact is it has been written by the swimming pool during the festival in Poland, where later received prestigious #2, beating 330 contestants of 16 countries.
The other single „Angelina“ was a bit motorbike-themed video, becoming also audience´s favorite.

The Women Calendar is very emotional piece of work written and produced by one man in the small studio. It combines several genres with purpose to share the emotions, tease a bit or joking about the themes. It´s primarily intented for local audience, but hopefully there be an English version in years… 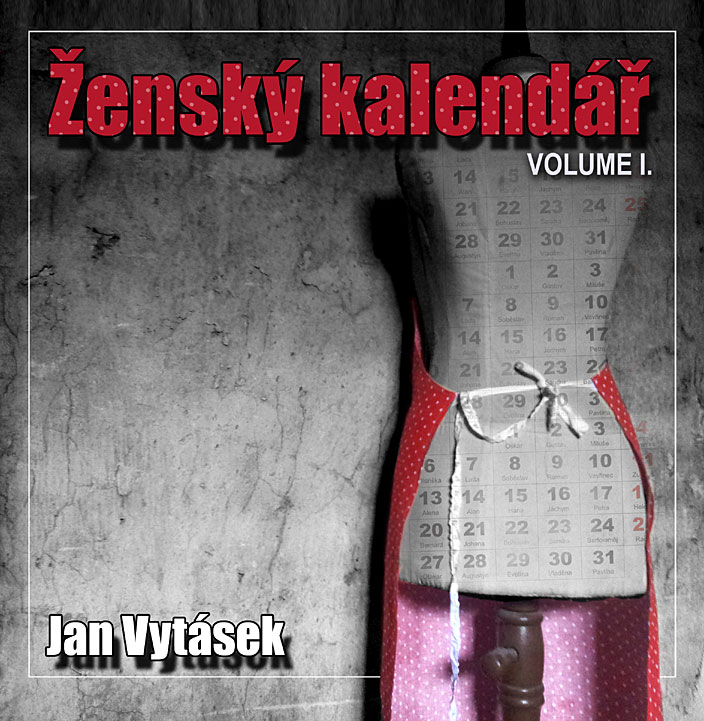 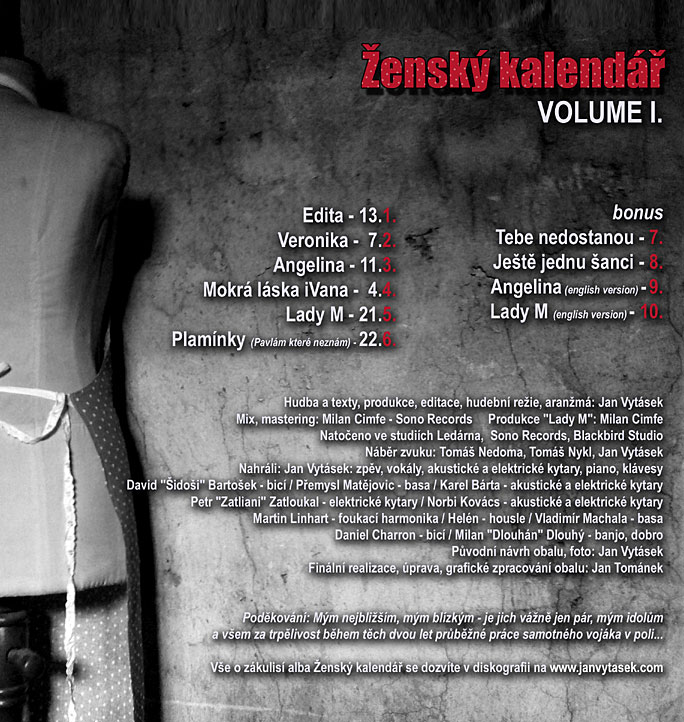