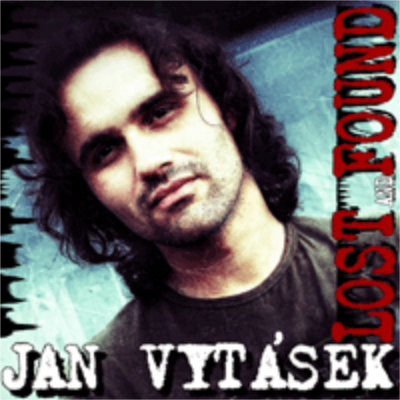 The story of an album:

Some time around 2006 I just couldn‘t stand the need and desire to have an album of my own original songs. I‘ve had a plenty of demos recorded, dozens of tunes written. While we played my song at a gig, I couldn‘t recommend anyone where to get an album. I‘ve been recording demos since my childhood and since the single „Přísahám (I Swear To You)“ in 2001 it was about finding a sponsor, producer, manager, as the amount of money for the album was huge and I didn‘t have it. So many so-called „sponsors“ appeared…and disappeared. And then I realized, that this searching might have been constant and nothing would have changed.

Then, in July 2007 I walked into a small studio, with no producing skills, determined to record my album, which was naturally written mostly in English, as recommended by the sound guys. The first single got me to the International Festival Carpathia, where I´ve received many awards during later years. In fall 2008 I finished the whole album. I had no clue about music production and how the things are made in the professional studio. I did everything just instinctively and recorded most of the material. Martin Dolejš and Michal Šenbauer assisted me and gave me a hand. Meanwhile – as it is common – the major labels rejected the album and after a while, I found a kind, small label willing to officialy release it. Even they didn´t have the power to made it well known to public, radios and TV, they helped me with the office things, copies, distribution, etc. I created some cover by myself, Zuzana Mašková prepared it for a print and Jan Tománek of AAA Studio later made another version. The album was finally released in December 2008.

Who knows? Sooner or later, I‘ll get the investment back some day. But the biggest value for me was, that I relieved. From then on, I could say: “This is me, this is what I write, this is what I did… I‘ve achieved my debut… The release party and cd had splendid Godfathers. Among others, Freddie Mercury´s former assistant, Mr. Peter Freestone with whom I became a friend during years performing for European Queen Fanclubs. (As some of you may know, I have some history with Queen songs) and Mr. Petr Janda, who belongs to Czech music icons.

Sadly, the Czech media mostly ignored it all. But I‘ve been in contact with the magazine Music News Nashville in USA , and told them the story. And they wrote me once: „As soon as you have the complete album, feel free to send it to us“… So I did. And some time later, they published a great review by Jenny Delamotte.

It was a kickstart for me. Even for having an apprecitation as a non native speaker, an apprecitation from the American music city as the Nashville definitely is. Then, the Slovakian MusicServer and other US servers followed (you can find the articles in the press section), and then some of Czech ones. While it wasn‘t a big breakthrough, it still makes me feel good, that after years people still discover the cd and they like it. Some songs still score at competitions and gave me a chance to travel and present them more internationally. I love the songs of this album till nowadays and I‘m glad I‘m not alone. The rest is history… 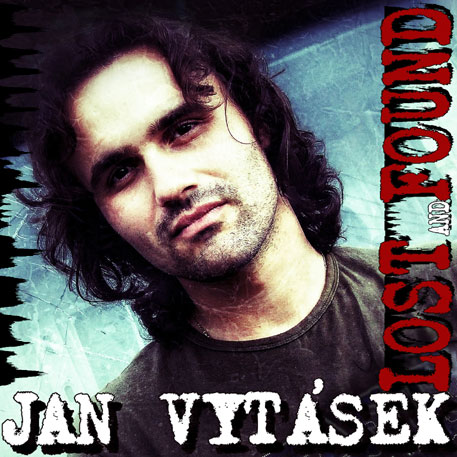 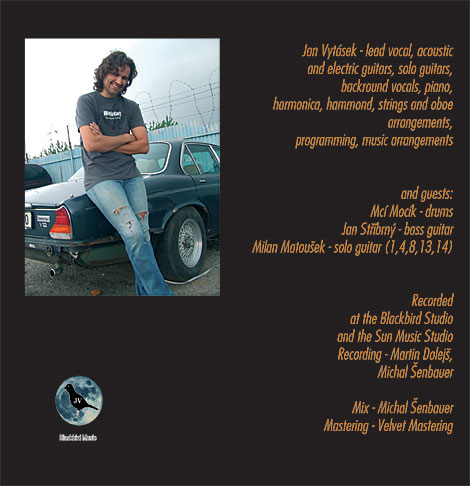 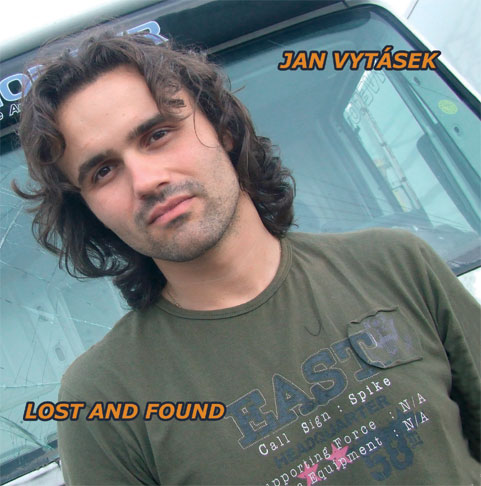 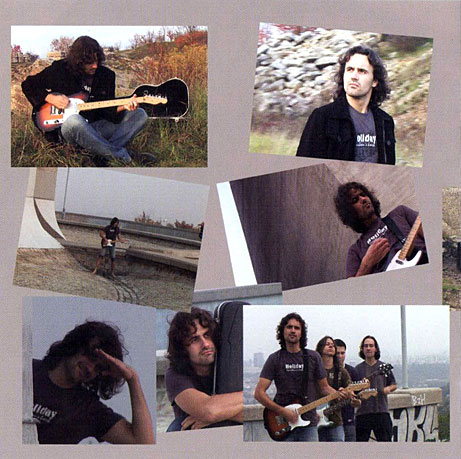 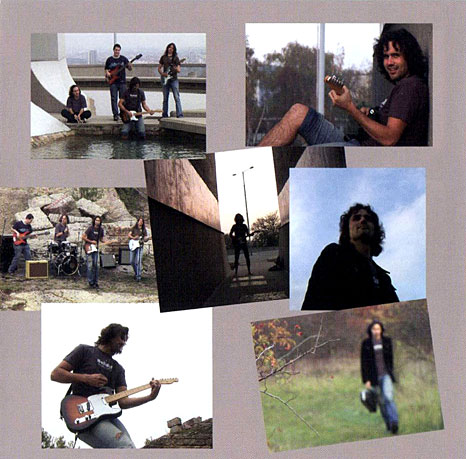 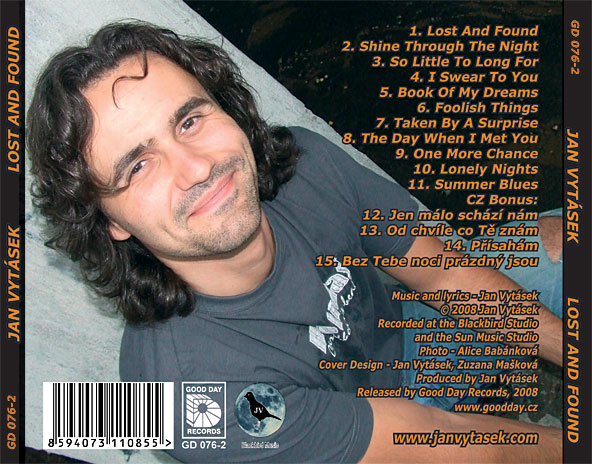